Cheryl Burke Is Saying Goodbye to ‘DWTS’ After 26 Seasons:...

Cheryl Burke is hanging up her dancing shoes.

After 17 years and 26 seasons, the professional dancer has made the difficult decision to walk away from Dancing with the Stars, and she’s still processing her decision.

“I have been crying nonstop,” the 38-year-old tells PEOPLE exclusively. “It has been very emotional. There [are] a lot of emotions and there’s lots of excitement, but there’s also lots of fear. At the end of the day, this is actually maybe another divorce in a way that I’m going through in one year.”

Burke made a name for herself on the show when she won her first Mirrorball trophy, alongside singer Drew Lachey, in season 2. She then took home her second trophy in season 3 with former NFL player Emmitt Smith, who she danced with again during the show’s All-Star season 15.

Never miss a story — sign up for PEOPLE’s free weekly newsletter to get the biggest news of the week delivered to your inbox every Friday. 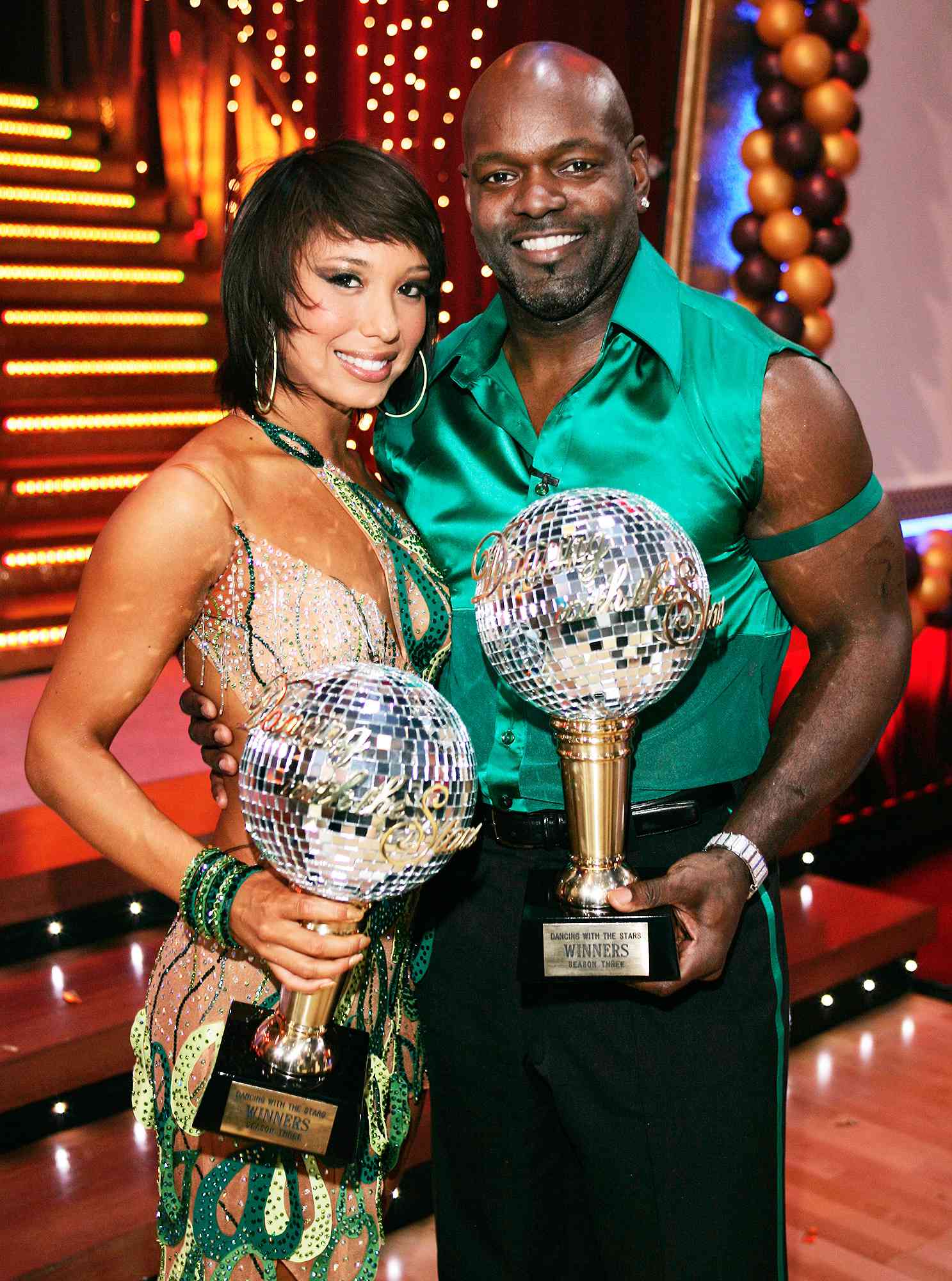 After finalizing her divorce from ex-husband Matthew Lawrence, whom she met on the show, Burke made this decision with her health in mind. Although she’s taken breaks over the years to work on other projects, she’s always found her way back to the show. But Burke says this time, things are different.

“Lately I’ve talked a lot about how my body — it just hurts,” Burke shares. For me as a dancer, as a woman, unfortunately, this is what happens as an athlete as well. There comes a time where —I’m almost 40 years old. I’m 38, and I have certain expectations I set for myself. Sometimes, if I don’t see what I want to see or think that I am producing, that has a lot to do with it. But then also, it has a lot to do with growth in general.”

The show has taken a toll not only physically on Burke, but mentally too, and she’s looking forward to going easier on herself. 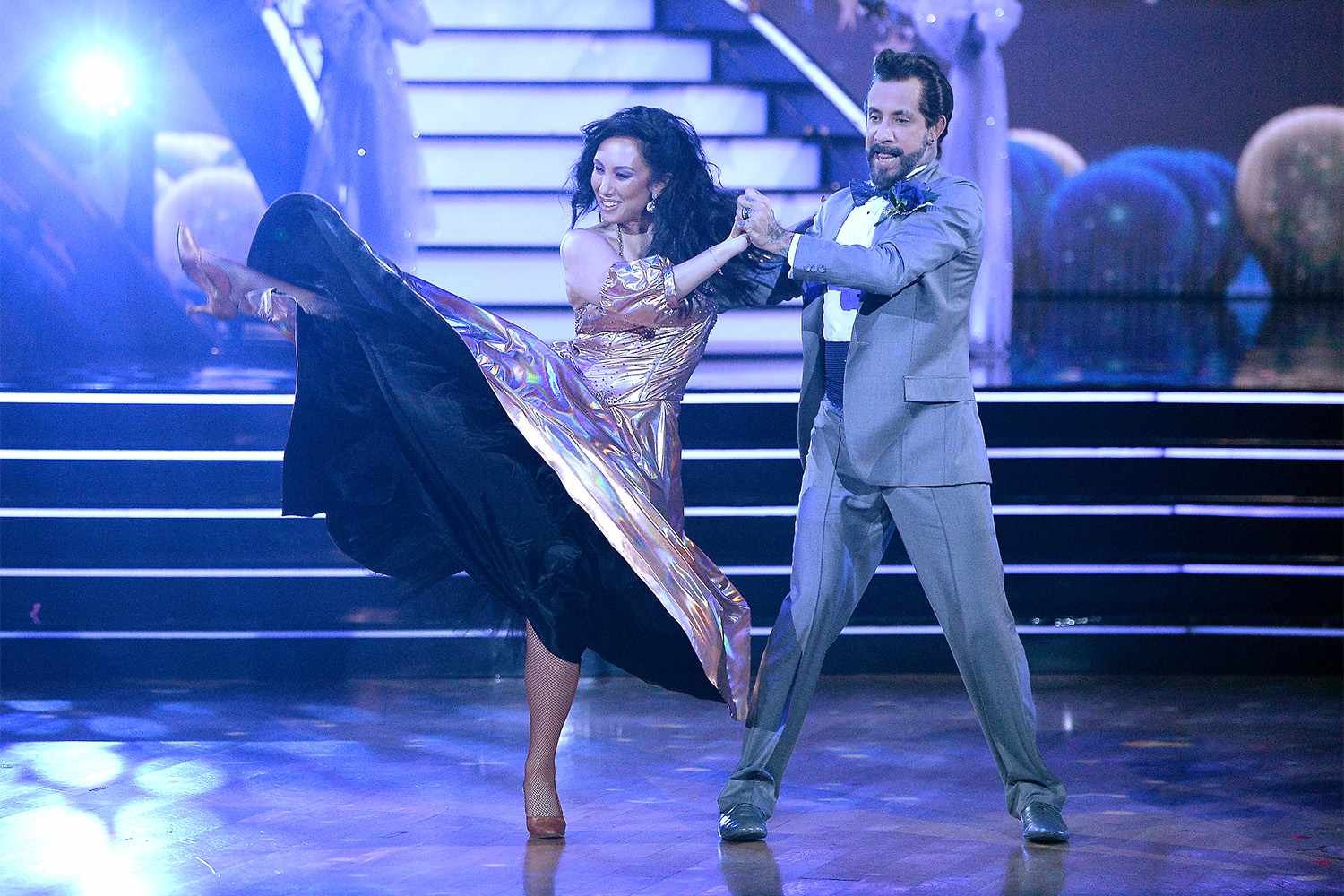 Over Burke’s tenure on the show, she’s danced with 25 different celebrity partners. While it’s hard to choose a favorite, she holds a special place in her heart for a few. 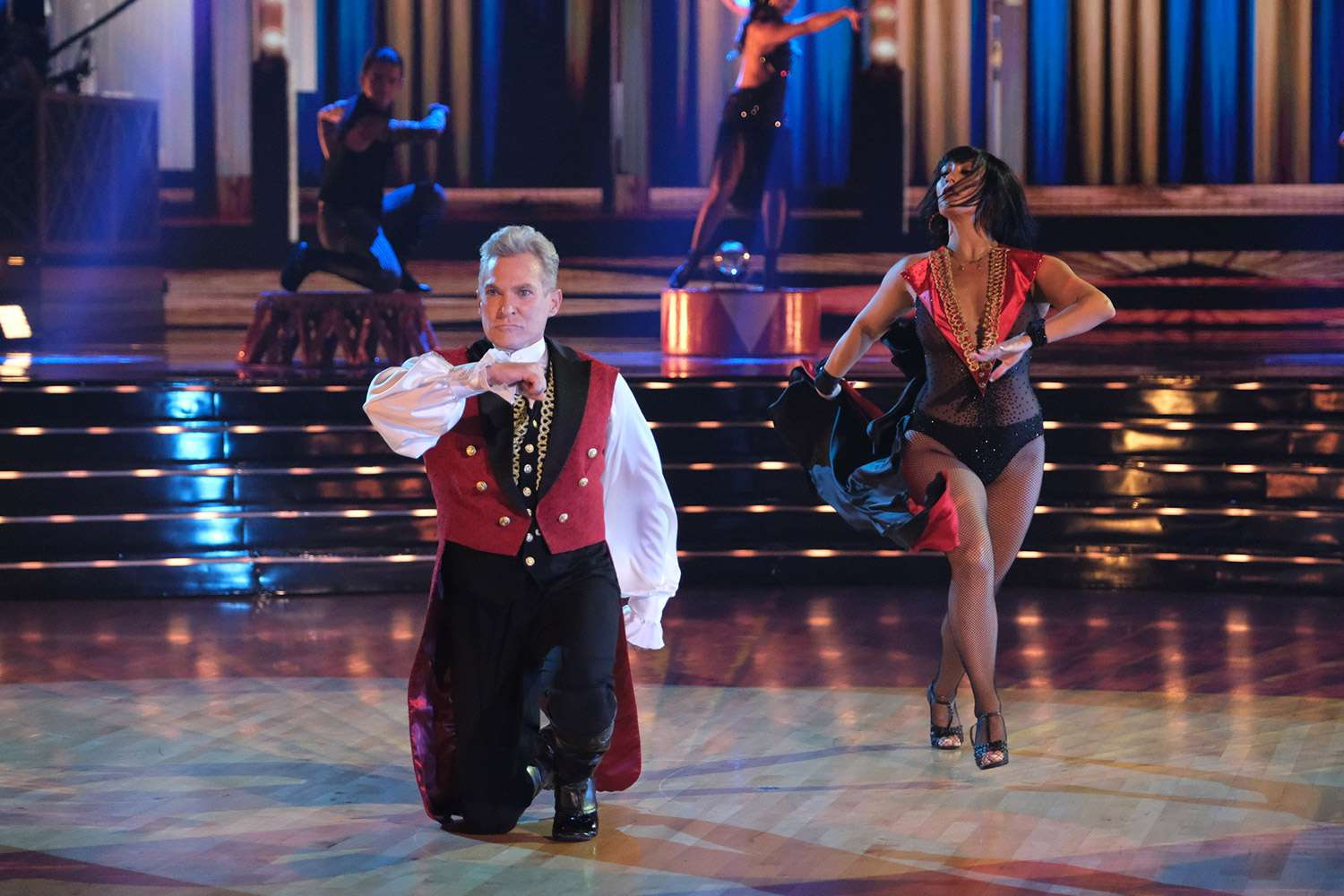 “Jack Osbourne was amazing,” Burke says. “Rob Kardashian, Emmitt Smith, and I love Sam Champion. He’s a dear friend. For me, it was never about the Mirrorball. It was always about my experience. I thank every single one of my partners for teaching me a life lesson because everyone did. Whether you were my favorite or not is irrelevant. I think at the end of the day, the universe puts whoever they want in front of us for a reason.”

One moment in particular sticks out for Burke, when she was paired with the 36-year-old Kardashian, who just wanted to stay on the show longer than his famous sister, Kim. 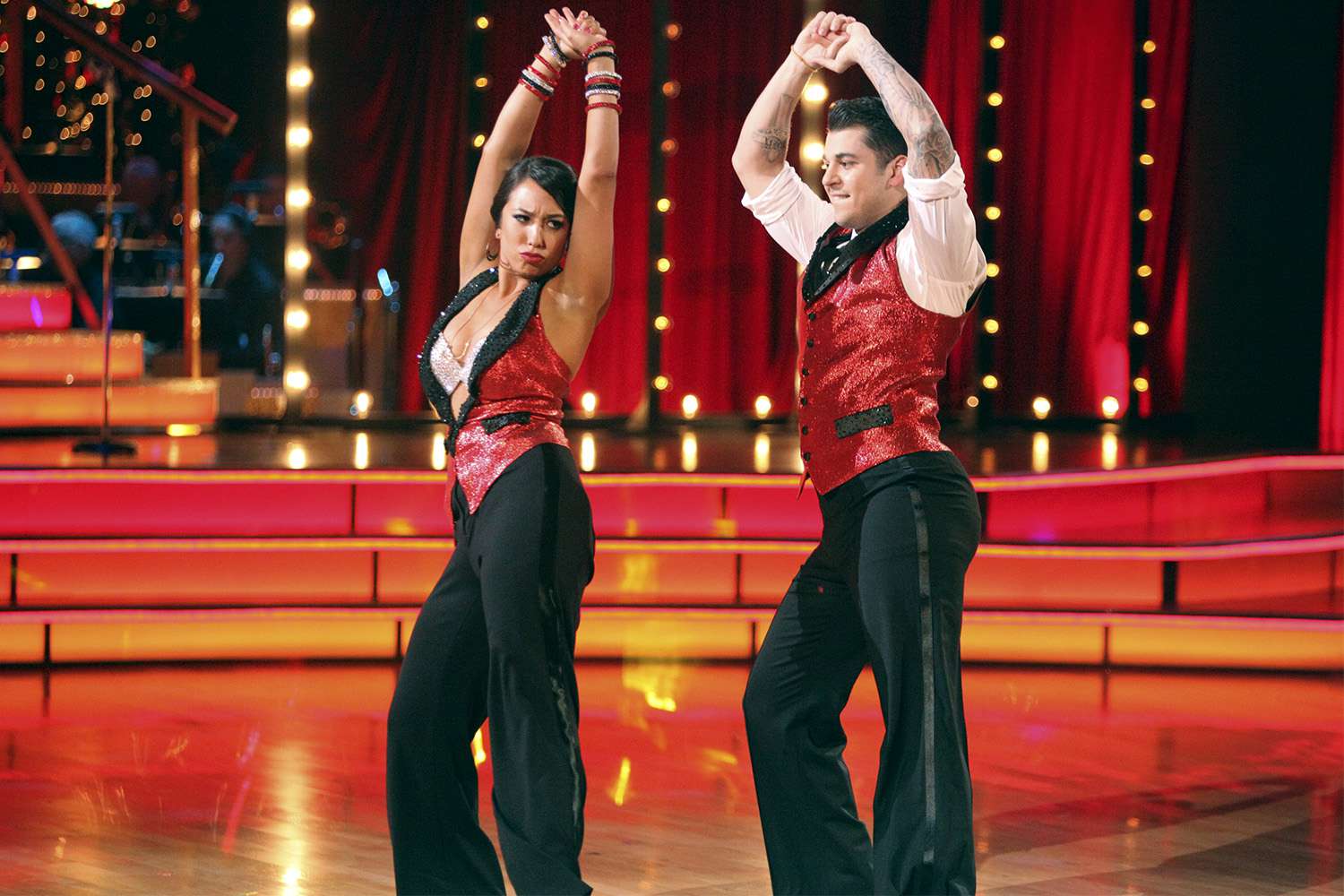