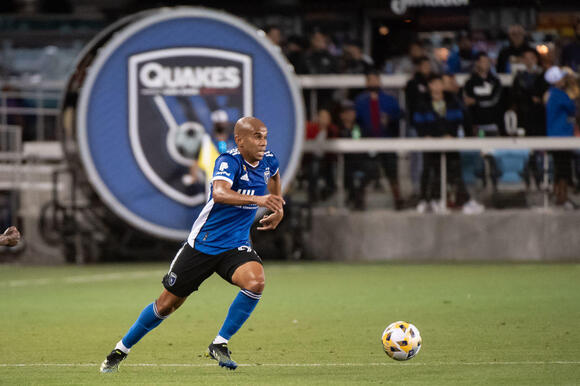 STANFORD – Saturday’s California Clasico soccer match between the San Jose Earthquakes and Los Angeles Galaxy at Stanford Stadium has been postponed, as the campus continues to deal with an ongoing power outage.

According to a team statement, the game has been rescheduled to Saturday, September 24.

All tickets purchased for Saturday’s match will be honored for the new date. Tickets will be eligible for a refund for the next 30 days at the original point of purchase, the team said.

“We appreciate Major League Soccer and the LA Galaxy for swiftly coming to an agreement on a rescheduled date that would allow us to keep this match and all its pageantry at Stanford Stadium. We are looking forward to putting on a spectacular event for our community in September,” Earthquakes President Jared Shawlee said.

Power has been out to much of the Stanford campus since Tuesday afternoon, due to a transmission line failure believed to be associated with the Edgewood Fire that burned in San Mateo County near Redwood City.

As a result of the outage, summer classes have been canceled through at …