Cali Clasico between SJ Earthquakes and LA Galaxy rescheduled due... 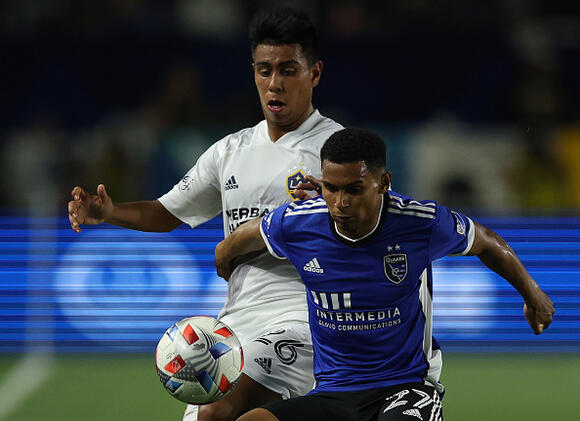 ( KRON ) — This weekend’s Cali Clasico match between the San Jose Earthquakes and the Los Angeles Galaxy has been rescheduled to Sept. 24 due to a power outage at Stanford University where the game was to take place.

Stanford University has been dealing with a power outage since Tuesday afternoon brought on by the failure of a PG&E transmission line failure believed to be associated with the Edgewood Fire in San Mateo. More than 30,000 spectators were expected to attend the match , which was set to take place at Stanford Stadium rather than the Earthquakes regular home ground, PayPal Park.

The Edgewood Fire is one of several fires to erupt around the Bay Area this week as the region contends with an early summer heatwave that has pushed temperatures into triple digits inland.

Tickets for the event will automatically carry over to the Sept. 24 match, according to a Read more – KRON4 NEWS