The BYD Atto 3 has cleared one of the last stumbling blocks in its Australian rollout, receiving a five-star rating from safety authority ANCAP that applies to the budget electric vehicle locally.

It had received a five-star rating from ANCAP for New Zealand, but no rating was applied for Australia.

This was due to an issue with the placement of child restraint anchor points that had also led BYD’s local distributor, EVDirect, to suspend sales of the vehicle from October 21 until earlier this month.

The five-star rating applies to vehicles built from 21 November 2022. 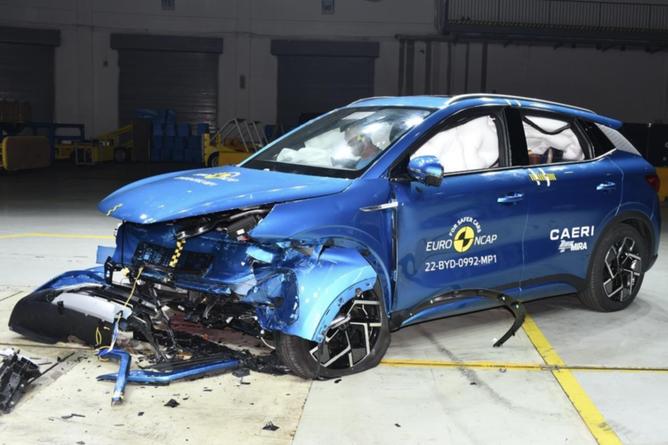 Those built before this date also receive the five-star rating if they receive the brand-directed updates to the centre-rear and front passenger seats. If they don’t, said vehicles remain unrated.

“The extension of the five-star ANCAP safety rating to newly-built and updated vehicles supplied in Australia will be welcome news to new and existing Atto 3 owners,” said ANCAP CEO Carla Hoorweg.

“This rating provides positive guidance to potential fleet buyers looking to increase the range of five-star electric vehicles on their purchasing lists.” 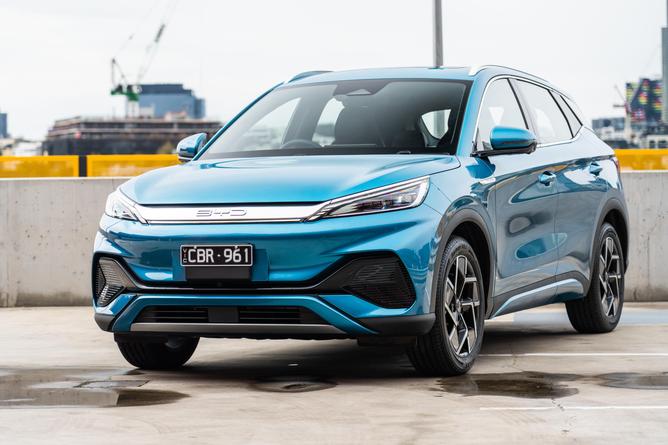 “It’s great to now give comfort and clarity regarding the very high level of safety of the Atto 3 to the Australian public,” said Luke Todd, managing director of the local distributor for BYD.

“The last period of time has been challenging as we’ve worked through the with the relative Government Departments regarding a minor technical issue about child seat anchorage points, but it’s time to move on and we are thrilled that many, many thousands of BYD Atto 3s will now start to be delivered to our valued customers.

“Production will now be back on in full scale also, as that needed to pause whilst we worked through the process with the Department.

“It’s a shame that we could have delivered thousands more this year but because of our massive production capability dedicated for the Australian market we will quickly catch up on the backlog.” 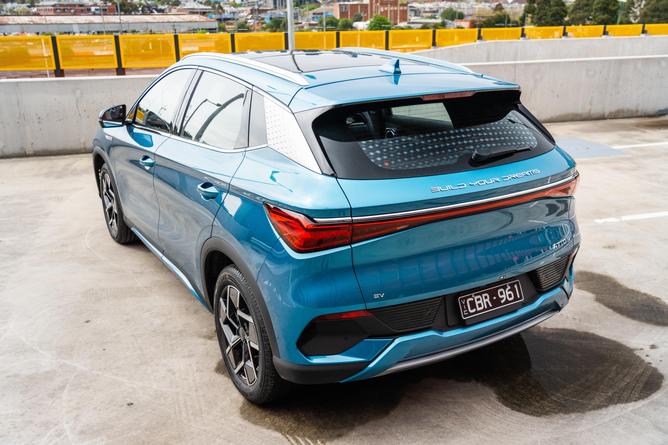 A letter sent from BYD Australia and EVDirect to customers who ordered an Atto 3 outlined the following modifications needed to be made: