BUFFALO, N.Y. (WKBW) — The City of Buffalo is serving as the backdrop to a new nationwide initiative to combat hate crime.

The United States Attorney General’s office launched the “United Against Hate” program to make it easier to report hate crimes.

The Queen City was hand-picked to host Thursday’s kick-off, following the Tops mass shooting, which targeted Black neighbors in the community.

Taking swift action to prevent hate fueled crimes. That was the discussion at the Frank E. Merriweather Library, on Jefferson Avenue, Thursday.

U.S. Attorney for the Western District of New York, Trini E. Ross said, “We must prevent hate from rearing up. How? Early education. Teach children not to hate. Teach everyone not to hate. Swift action to prevent hate when it lurks. Consequences for hateful acts that are right-sized for the hateful action taken.”

Ross is hoping to amplify this message with the help of other top U.S. officials, in the aftermath of the mass shooting at Tops on Jefferson in May. 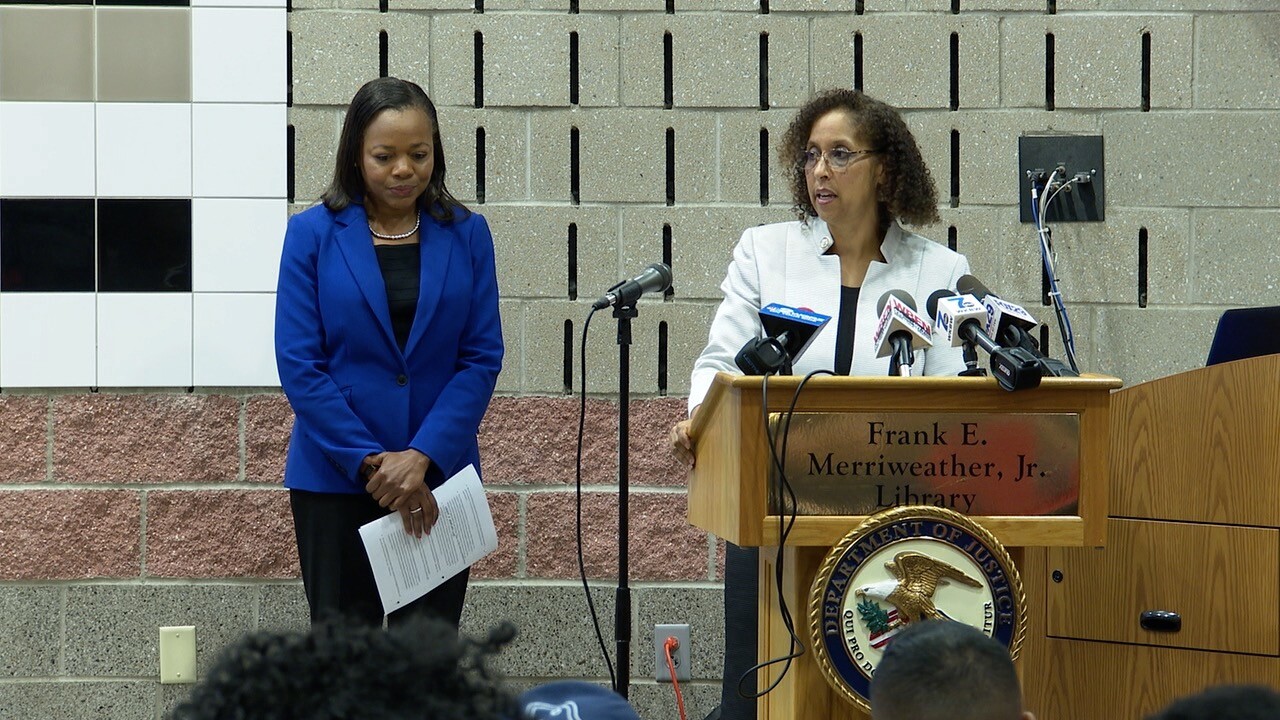 The nationwide initiative “United Against Hate” will work to combat unlawful acts hate. 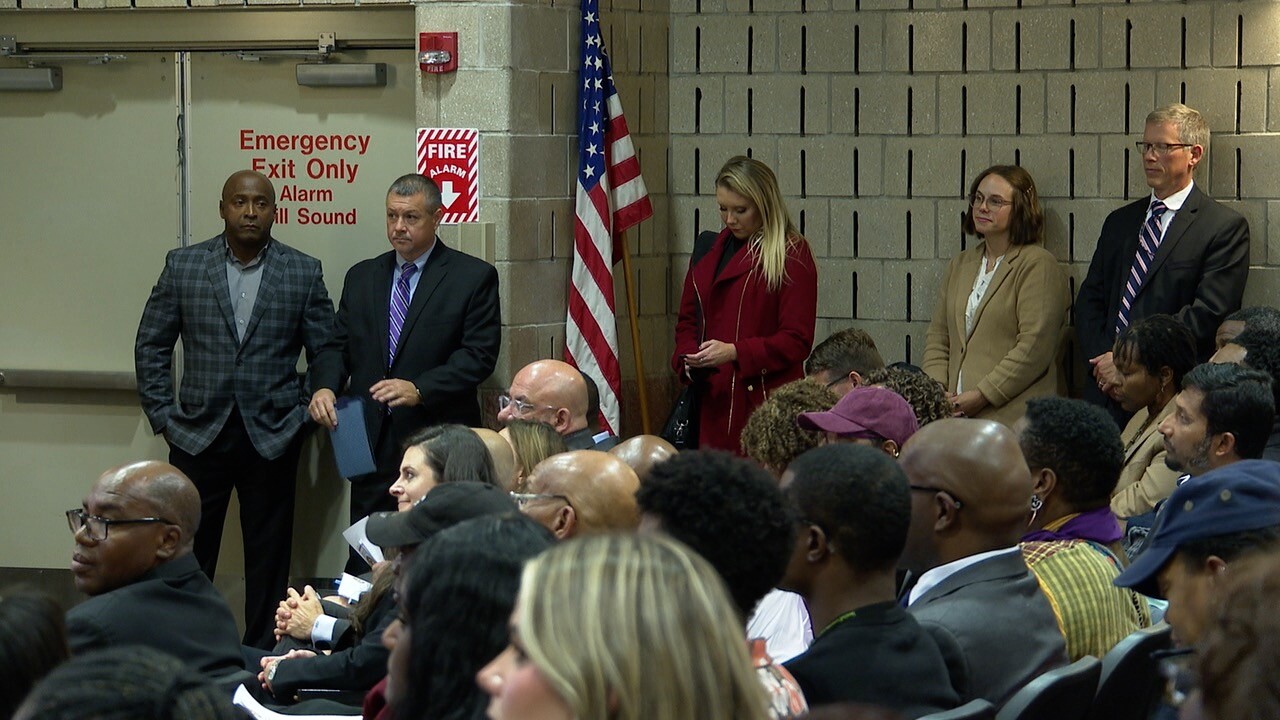 The Justice Department secured hate crime convictions against the men who killed Ahmaud Arbery, in Georgia, the man who burned a Synagogue in California and someone who targeted and attacked an Asian family in a supermarket in Texas.

“We know though that criminal prosecutions, alone, will not fully address all hate-based misconduct and that’s why we are working hard at addressing non-criminal acts of violence when they rear their ugly head inside our communities,” Clarke said. 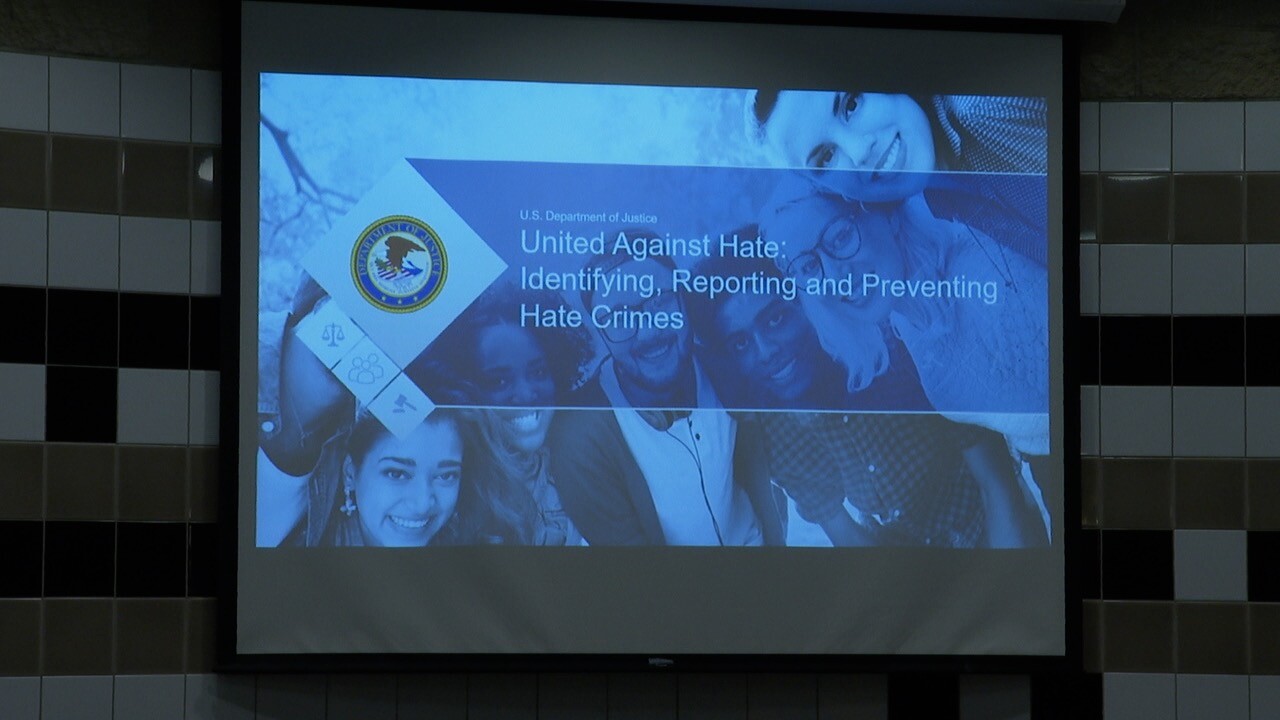 The initiative will address the ne…