A new course at Brown University has sparked controversy after it was offered solely to minority students.

The teacher training class in mindfulness-based stress reduction (MBSR) was recently made available only to students who identify as Black, Indigenous or Latino. Anyone who identifies as BIPOC, regardless of their age or whether or not they are a student at Brown, was allowed to enroll in the online class, which debuted in May.

The exclusion of white and Asian students raised the ire of one anonymous Brown student, who was turned away from the MBSR program because they don’t identify as BIPOC. In a May 13 complaint filed with the Foundation Against Intolerance & Racism (FAIR), a self-proclaimed “civil rights and liberties organization,” the student stated that “Brown is offering a RACE-BASED teacher training program that is ONLY open to certain demographics (black, latino, indigenous). 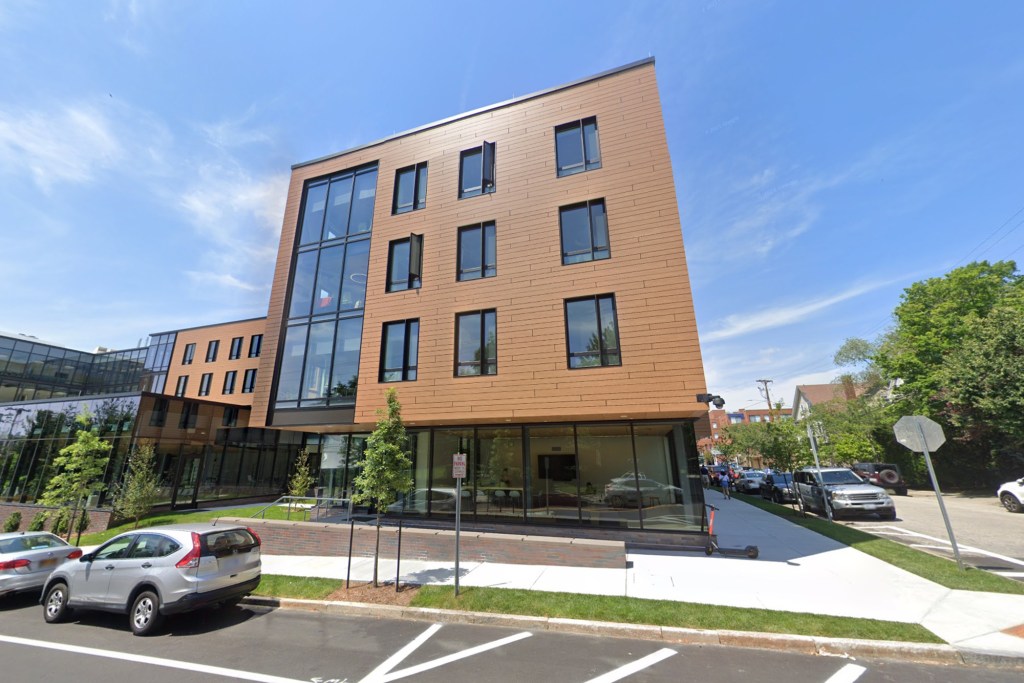 The Wellness Center, where the teacher training course is taught.

The complaint continues: “This program will also offer grants to these students to help manage the cost of the program. Financial assistance is NOT being offered to members of other demographics who may not be able to afford the program either. (white & asian). This results in certain demographics being favored over others and is discriminatory. As a student of the program, I find myself being unable to continue my training with this institution as I refuse to support educational segregation based solely on skin color as it violates my core principles, values, and the Buddhist teachings that which this program is based on.”

The student calls the program, which is funded by a foundation grant and the university’s School of Public Health, “a return to educational segregation based on skin color.”

“In a misguided effort, perhaps, to remedy past injustices, Brown University has decided to discriminate against students solely on the basis of skin color and ethnic background,” Bartning said. “Such actions are neither legally, nor morally, justified and we urge the university to reconsider its decision.” 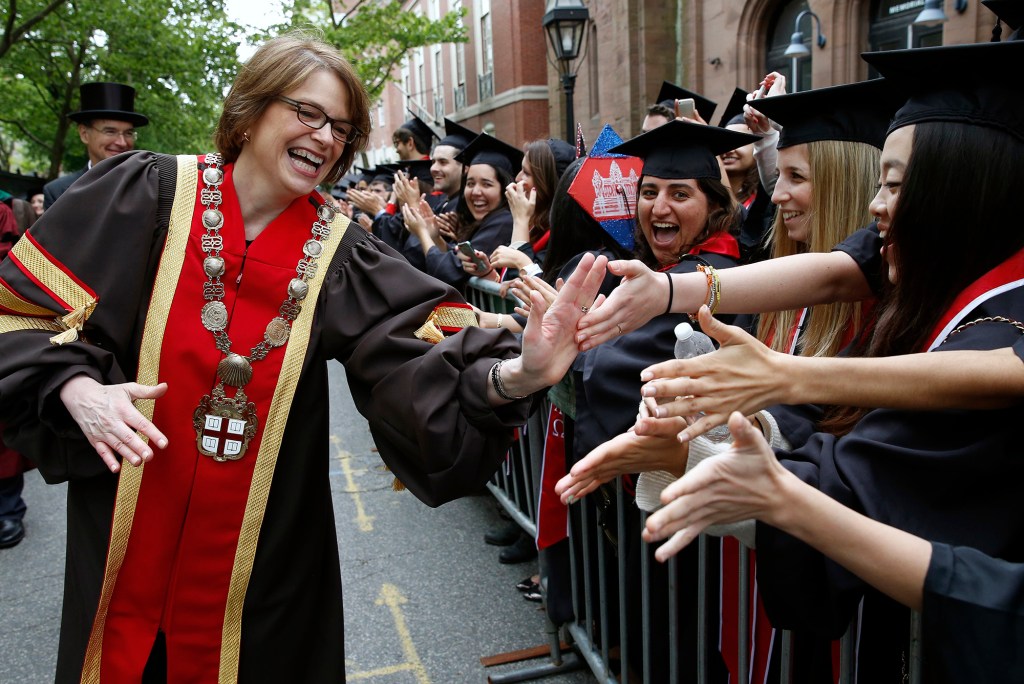 Christina Hull Paxson has been Brown University’s president since March 2012.

Following the complaint, FAIR attorney Leigh Ann O’Neill sent a strongly worded letter to Brown University’s president, Christina Hull Paxson, on June 15, accusing the university of violating Title VI of the 1964 Civil Rights Act, which states, “No person in the United States shall, on the ground of race, color, or national origin, be excluded from participation in, be denied the benefits of, or be subjected to discrimination under any program or activity rece…