A week after its dire performance at the local elections, the Conservative Party is in an odd place.

The leadership crisis Boris Johnson faced in February has temporarily subsided due to Russia’s invasion of Ukraine, but many Tory MPs remain unhappy with him as Prime Minister.

The rush of no confidence letters in the PM from earlier this year has slowed to a trickle – but a handful have been submitted quietly in recent days, i understands, since the loss of more than 400 Tory councillors at the elections.

Yet nobody really wants a leadership contest now, while Westminster awaits the Sue Gray report and while the war in Ukraine continues to rage.

This eerie calm has allowed potential successors to Mr Johnson to show a bit of leg – insisting, like Jeremy Hunt has done, they do not think a change of leader is right during an international crisis, but making Tory MPs aware that they are interested.

Mr Hunt is not in the Cabinet so owes no strict loyalty to the PM, so can speak more freely than others.

But Liz Truss and Ben Wallace, who have emerged as stronger contenders now that Rishi Sunak’s stock has fallen over his family’s tax affairs and his Partygate fine, are able to make strong speeches on the war and the UK’s role in the world, while remaining loyal to Mr Johnson.

Jeremy Hunt has been criticised for jockeying to succeed Boris Johnson as Tory leader at a time of internal party turmoil over the cost of living crisis and disastrous local election results.

The former Foreign Secretary gave an interview in which he warned the Conservatives risk losing the next election if it made voters choose between a well-funded NHS and tax cuts.

He also did not rule out making a stand for leader in future – although he repeated his claim that the war in Ukraine meant now is not the right time for a change.

But a minister told i the response among Tory grassroots to Mr Hunt’s latest intervention was “brutal”, adding: “People are seeing it as not helping and self-serving.”

Conservative members and activists are reeling from last week’s local elections, in which the party lost more than 400 council seats.

In an interview with Times Radio, Mr Hunt warned the Conservatives have a “big mountain to climb” to win another term, and that the “setbacks” the party suffered in the local elections were not just “mid-term blues” but reflected the cost-of-living crisis.

“Underneath it, I think the reason that we got such a kicking was economic concerns that many families had,” he said.

“We are faced with a situation now where we have very, very low underlying growth in the economy.

“To win an election, the Conservative Party has to promise a well-funded NHS and the prospect of tax cuts. If we make people choose between one or the other, we’re not going to win the election.”

He told The Times Magazine it was not the “right time” for a leadership change due to the war in Ukraine.

“But I would be very open with you that I don’t rule out a return in the future,” he added. From four-day weeks to clocking off early, how workers are witnessing the end of the 9 to 5

inews.co.ukThe days of nine-to-five are numbered.Change is afoot in the way we work and the balance of power appears to be shifting, as we emerge from the pandemic, with employee wellbeing the new focus.This week one of the… inews.co.ukExclusiveChancellor Rishi Sunak is preparing to announce fiscal measures to help with the cost of living crisis, before Parliament breaks up for summer, i understands.The Chancellor is expected to use fuel price…

WalesOnlineSomething went wrong, please try again later.Keep up to date with the latest stories with our twice daily WalesOnline newsletterEurovision Song Contest organisers have issued a statement after a number of votes had…

WalesOnlineHello, and welcome to Wales Online's live blog for Monday, May 16. We will be bringing you all of the latest news from across Wales - whether you're on the move, at home or at work - as well as the latest… 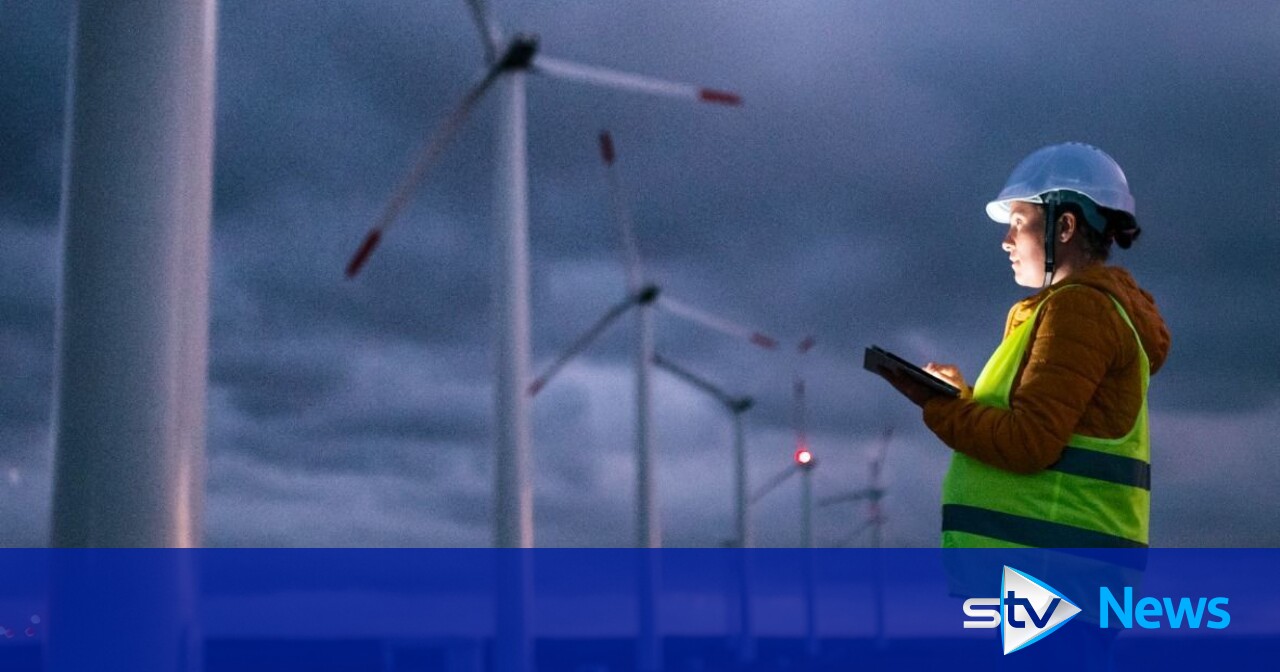 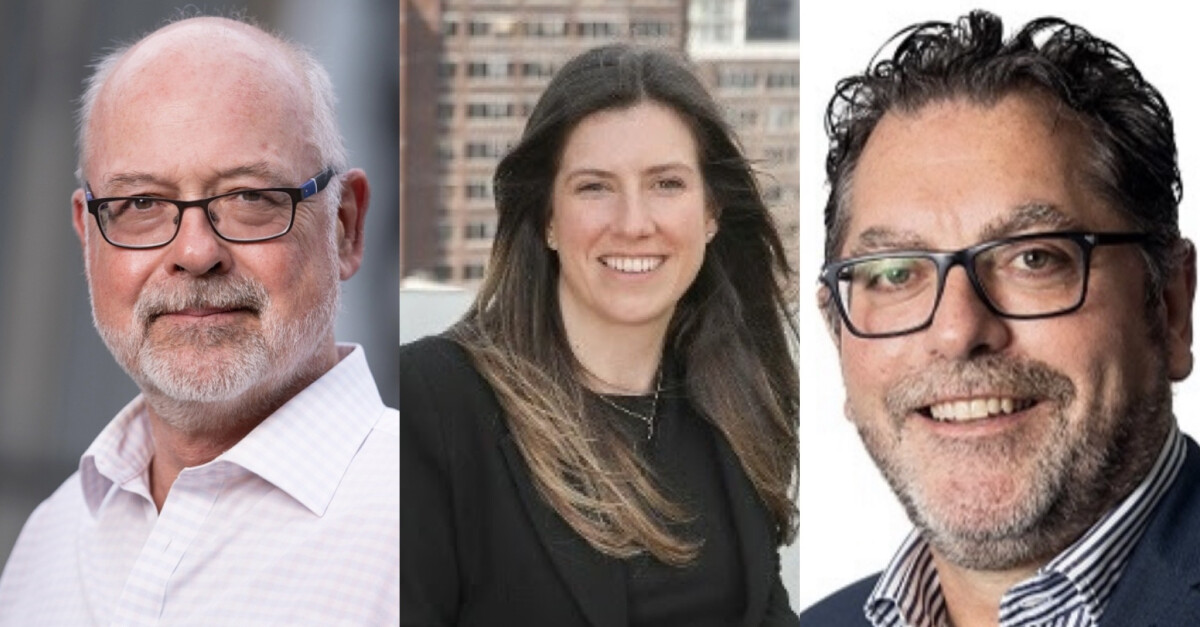 GB News Children’s physical activity levels fell below national guidelines in the wake of the Covid-19 pandemic, new research suggests.A study found that by the end of 2021, little more than a third (36%) were meeting… GB News A three-year-old boy has died in Rochdale after a suspected dog attack, Greater Manchester Police said.Officers were called at about 1.15pm on Sunday by the North West Ambulance Service after reports a child had been…

Liverpool FC Something went wrong, please try again later.Get the latest crime reports and stories from Liverpool Echo straight to your inboxMerseyside gangs who prey on the vulnerable are responsible for the majority of…

Inside ‘eerie’ Cannock property on sale for less than 20k

Birmingham MailThe property has good views of the countrysideStained walls, old carpets and a messy garden, this is how a cheap Cannock property looks. It is on sale for £19,000.It would need quite a lot of work to bring…

All the Black Country restaurants, pubs and cafes named in the Food Awards England 2022

Birmingham MailSomething went wrong, please try again later.Restaurants, cafes, pubs and takeaways in the Black Country and Shropshire have been named among the best in the West Midlands - and England. More than a dozen…

WalesOnlineKeep up to date with the latest stories with our twice daily WalesOnline newsletterA man opened fire at a southern California church on Sunday, killing one person and injuring several others before being stopped… GB News The Home Secretary is permanently lifting restrictions placed on police in the use of stop-and-search powers as part of the Government’s strategy to tackle violent crime.In a letter to police forces on Monday,… GB News Today:Rain, heavy in places with a risk of thunder across central areas continuing north, followed by sunny spells and a few heavy showers. Fine end to the day across many central and southern areas. Warm in the…

M6 and M53 closed and drivers warned of ‘delays’

Liverpool FC Sections of the M6 and M53 will be partially closed this week for essential roadworks and National Highways has warned drivers to "expect disruption". The motorways will be closed for essential…