by postolink.com 2 months ago2 months ago
182views
92
19 shares, 92 points
THE INDEPENDENT 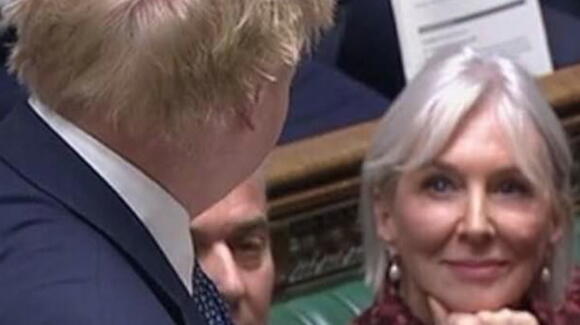 Downing Street has not refuted claims that Boris Johnson spoke with aides about getting wife Carrie Johnson two top jobs while prime minister.

Mr Johnson discussed environmental roles for his wife in autumn 2020, either for the Cop26 summit or with the Royal Family, sources told the Daily Mirror .

The latest claim follows reports Mr Johnson tried to hire her as his chief of staff when he was foreign secretary in 2018.

The PM allegedly went on to suggest securing her a role as green ambassador in the run-up to Cop26 or as communications director for the Duke and Duchess of Cambridge’s Earthshot Prize.

Downing Street said he had never recommended Ms Johnson for a government role, but stopped short of denying that he considered or discussed the move.