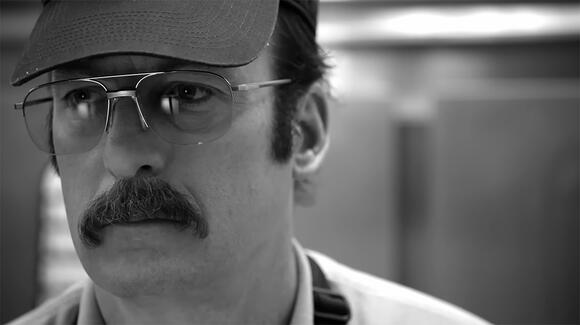 With “ Better Call Saul ” set to begin airing its final six episodes in just nine days, AMC has begun a round of promotions for the send-off to the series. As the show’s chronology begins to approach the events of “Breaking Bad,” viewers are preparing to see some familiar faces, i ncluding the return of Bryan Cranston’s Walter White and Aaron Paul’s Jesse Pinkman.

Beyond that iconic pair though, “Better Call Saul” is almost certainly returning to the unglamorous existence of Bob Odenkirk ’s Gene Takavic, formerly known as Saul Goodman, formerly known as Jimmy McGill, who now resides in Omaha, Neb. under a new identity after the collapse of Walter White’s criminal empire.

Bob Odenkirk shared new teasers for the show’s final episodes on Saturday, promising a return to chilly Nebraska for the series. The entirety of “Better Call Saul” has featured flash-forward sequences to Takavic’s anonymous life as a Cinnabon employee, though he has since been recognized as Saul Goodman in more recent interstitials.

“I got made. I’m going to fix it myself,” Odenkirk’s character promises in a phone call.

Another teaser features dialogue spoken by Jeff, a cab driver who recognizes Takavic as Goodman in a previous episode. Actor Don Harvey played Jeff in the original sequence, though the trailer appears to feature a new actor in a rear-view mirror shot as well as voice over. Some fans have hypothesized that the role has been recast, as Harvey was featured in a role of HBO’s “We Own This City.”

Watch the brief teasers below: