Atlanta Falcons schedule: Preseason opens up against the Detroit Lions 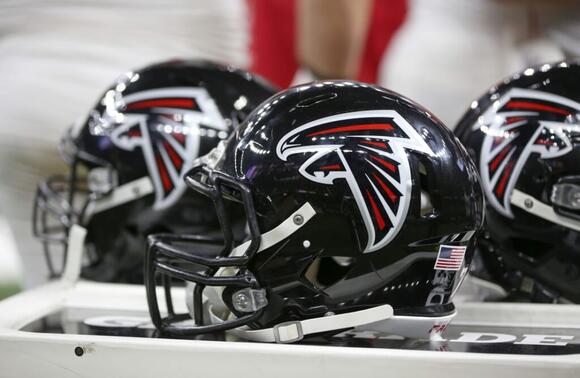 Disclaimer : All our predictions are based on the Falcons keeping and starting these key players:

Take a look at that skill position group and tell us these Falcons are going to be competitive in 2022. The trade of Matt Ryan to the Indianapolis Colts completely changes the dynamics for a team that won seven games a season ago. There’s very little in terms of proven talent on the Falcons’ offense outside of Kyle Pitts.

Defensively, Atlanta yielded 27 points per game in 2021 . The team has not improved enough to improve too much in this regard in 2022.