An Apple employee is reportedly on the verge of being fired after she posted a video on TikTok in which she identified herself as a company worker while doling out security advice about iPhones.

Paris Campbell, a single mother living in New York, is a stand-up comedian whose day job is a repair technician for Apple.

Last week, she posted a video on TikTok in response to another TikTok user who reported that her iPhone device was stolen recently at the Coachella music festival, according to The Verge.

The TikTok user said that she received email messages from the thief who had “jailbroken” into her phone and threatened to sell her personal data on the black market unless she removed the iPhone from her Apple ID.

Campbell posted a response video urging the TikTok user not to give in to extortion.

“I can’t tell you exactly how I know this information, but I can tell you that for the last six years, I’ve been a certified hardware engineer for a certain company that likes to talk about fruit,” Campbell said in her recorded response. 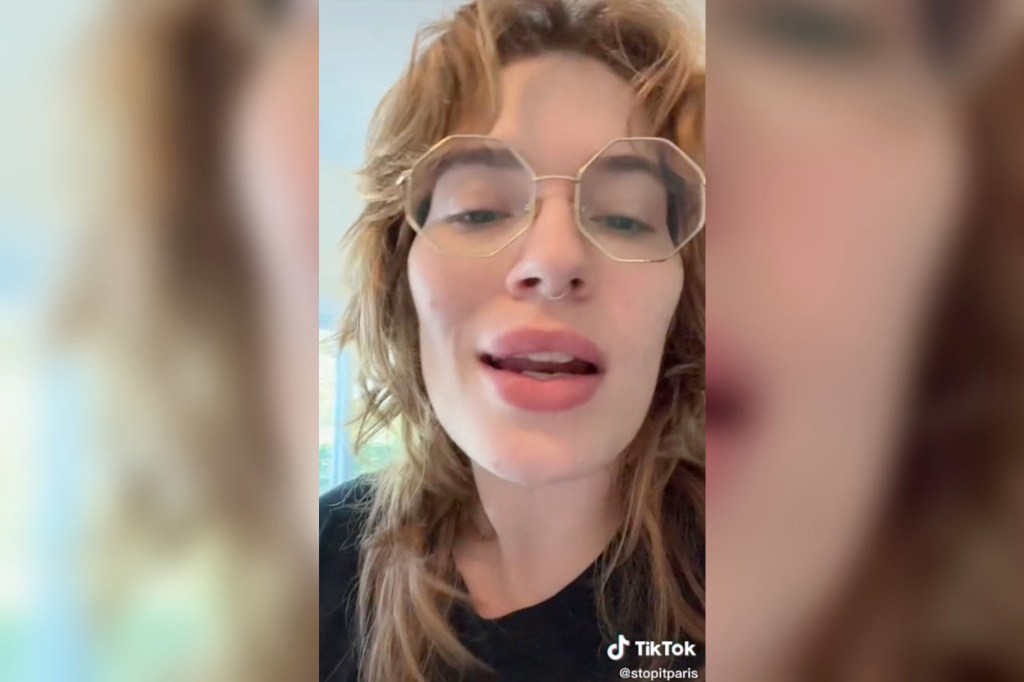 Paris Campbell has some half a million followers on TikTok.

“Your phone is actually useless to them, and you’re the only person that can save them, and I suggest that you don’t.”

Campbell, who has half a million followers on TikTok, explained that whenever an iPhone user signs in using an Apple ID, “it gets locked to that Apple ID account.”

“Let’s say someone plugs that phone into a computer, tries to erase it, get everything off of it, [and] try to set it up again, it will forever go to that page that says ‘Activation Lock’ and it will ask you for your Apple ID, email, and password.”

In a subsequent video titled “Dear Apple,” Campbell claimed on Saturday that Apple reps reached out to her and informed her that her job security was in jeopardy because of her post. 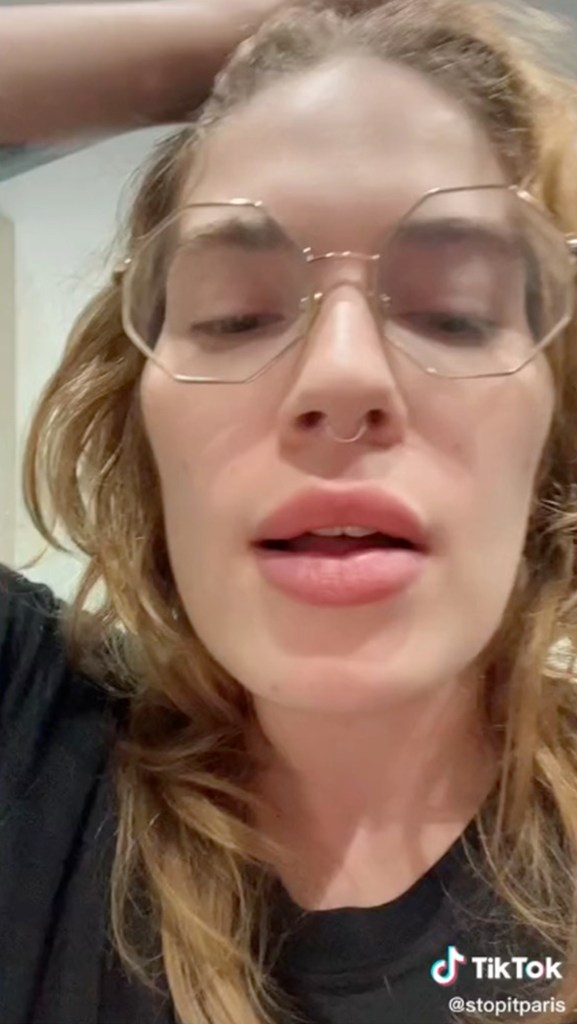 Campbell was giving advice to a woman on TikTok who says her iPhone was stolen during the Coachella music festival in California.

Apple’s social media policy is spelled out in internal documents obtained by The Verge.

“We want you to be yourself, but you should also be respectful in posts, tweets, and other online communications,” the company’s social media policy reportedly states.

“I’ve never actually identified myself as an Apple employee until this video,” Campbell told Fortune.

“Funny thing is, though, after reviewing the social media policies… nowhere does it say I can’t identify myself as an Apple employee publicly, just that I shouldn’t do so in a way that makes the company look bad.”