The Cleveland Guardians are not bashful about their feelings regarding Andres Gimenez. They are quite enamored with him, in fact. Every day, like dutiful campaign managers, they take to Twitter to reach out to their faithful constituency and beyond, shaking trees, searching for votes and voters in an effort to make their second baseman an All-Star.

From Wednesday: “You, casual fans of baseball, are really going to let Andres Gimenez, the best second baseman in the American League, sit in third place in All-Star voting, huh? Even if this is a popularity contest, we like our guy the best.”

From Thursday: “Have you voted for the best second baseman in the American League, Andres Gimenez, today?”

Here’s the thing: This isn’t just hometown boosterism. Gimenez is having a terrific year, as one of the cogs on a Guardians team with maybe the most fun offense in baseball. He is 23 years old, which almost makes him grizzled on the youngest team in MLB. He was hitting .302 heading into Thursday’s game with the Twins. His OPS was .834, his OPS+ a stout 137.

We bring this up, of course, because Gimenez used to be a Met, and a well-thought-of Met, before he was used as a chip in the trade that brought Francisco Lindor to New York. And Lindor, through Thursday’s off-day is hitting .243, with an OPS of .731, and an OPS+ of 108. He is also earning $34.1 million this year. 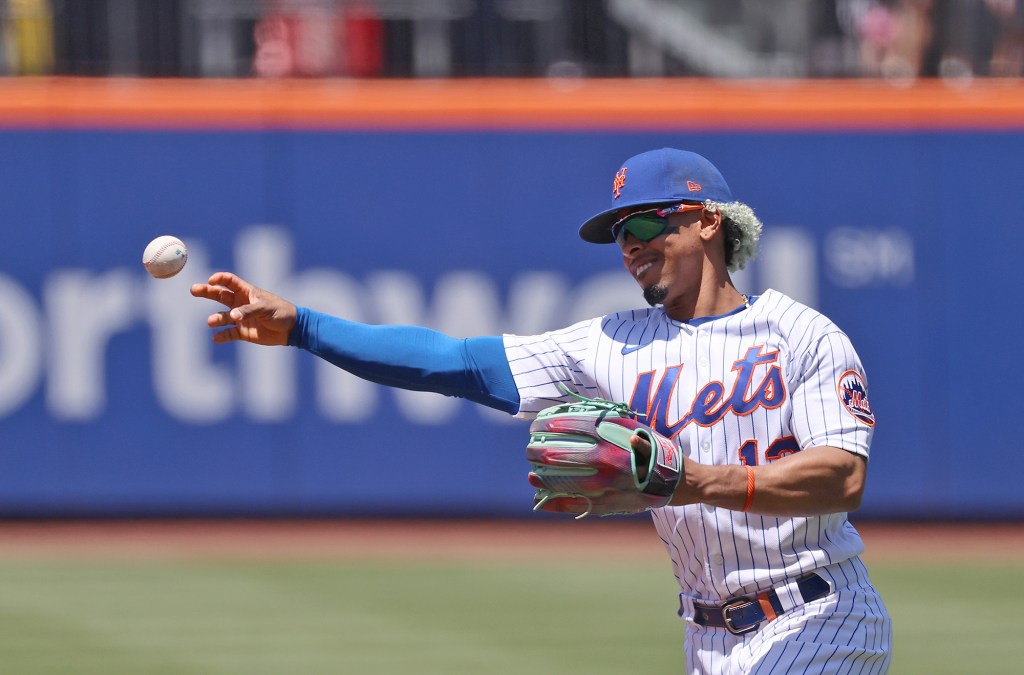 The Mets acquired Francisco Lindor for a package that included Andres Gimenez. 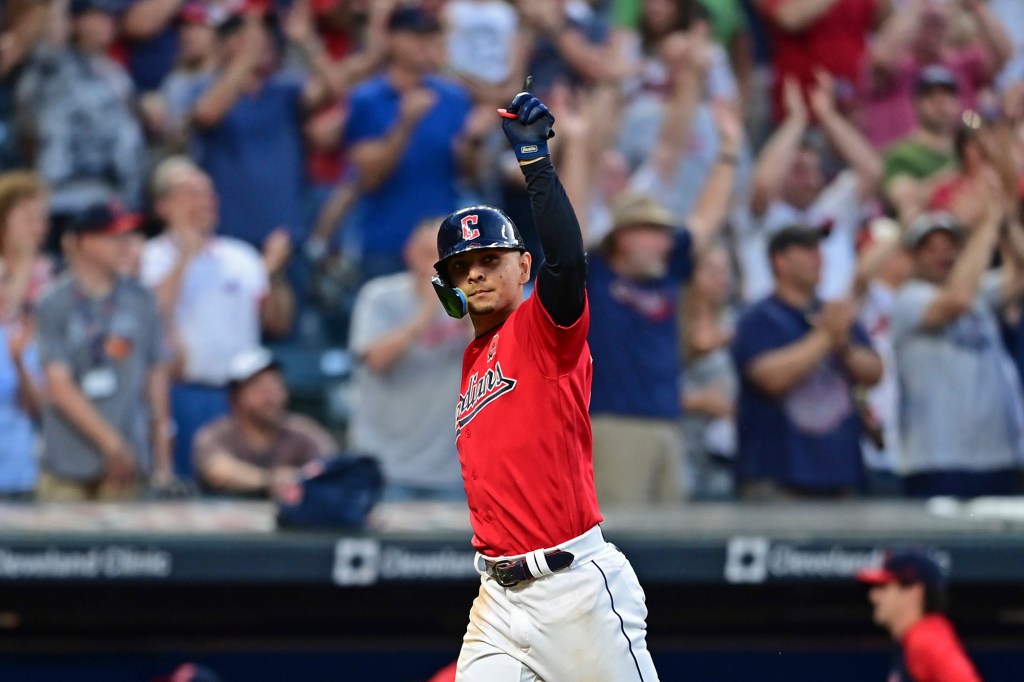 Andres Gimenez has emerged as one of the best second basemen in the American League.

OK: There was a time when we used to yell as loudly as anyone about the Mets’ penny-pinching, so that really shouldn’t factor even a little bit into this discussion. Steve Cohen can shake loose a few sofa cushions to pay Lindor, and will do so unabashedly and unapologetically.

But this isn’t the last time this conversation will take place.

It isn’t the first time, either. After all, as much as Lindor may have struggled last year in his New York debut, there weren’t a lot of people pining for Gimenez, who hit but .218 with an OPS+ of 73 in 188 big-league at-bats.

And there is no denying that while Lindor’s numbers aren’t where anyone would want them, he has been much better as a sophomore with the Mets, driving in 52 runs out of the No. 3 hole (on pace for around 110 or so) while playing excellent defense.

“I am far more comfortable this year,” Lindor insisted a few days ago. “All that happened last year is last year. I’ve put that all behind me.”

And there have been stretches of this season when that has been fully evident. But there have also been stretches — and he’s in one now — where it again seems like he’s in his own head way too much, trying to do way too much. That has resulted in an offensive season that isn’t just streaky but in a lot of ways downright schizophrenic: 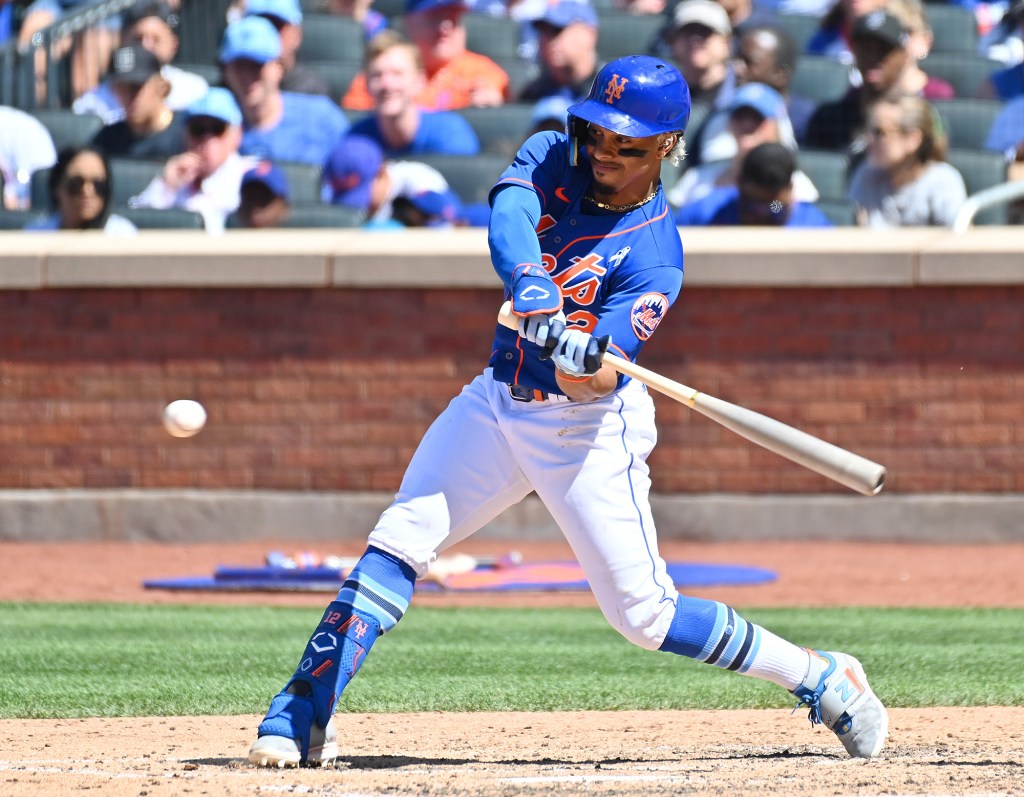 Francisco Lindor has been incredibly streaky at the plate.