Americas religious history is more complicated than the Supreme Courts...

Tuesday’s Supreme Court decision in Carson v. Makin highlights America’s complicated religious history. The nation’s highest court correctly held that Maine violated the US Constitution’s First Amendment by excluding religious schools from a tuition assistance program that allows parents to use vouchers to send their children to public or private schools — though three justices disagreed because they misread that history.

Chief Justice John Roberts’ opinion — joined by the five other conservative justices — emphasized the free-exercise clause, which “Maine’s ‘nonsectarian’ requirement for its otherwise generally available tuition assistance payments violates,” he wrote. “Regardless of how the benefit and restriction are described, the program operates to identify and exclude otherwise eligible schools on the basis of their religious exercise.”

In dissenting, the liberal justices stressed the First Amendment’s establishment clause. Stephen Breyer discussed the role he believes Thomas Jefferson played in drafting the religion clauses. Sonia Sotomayor accused the court’s conservative majority of dismantling Jefferson’s famous “wall of separation between the church and state” that she claims “the Framers fought to build.” 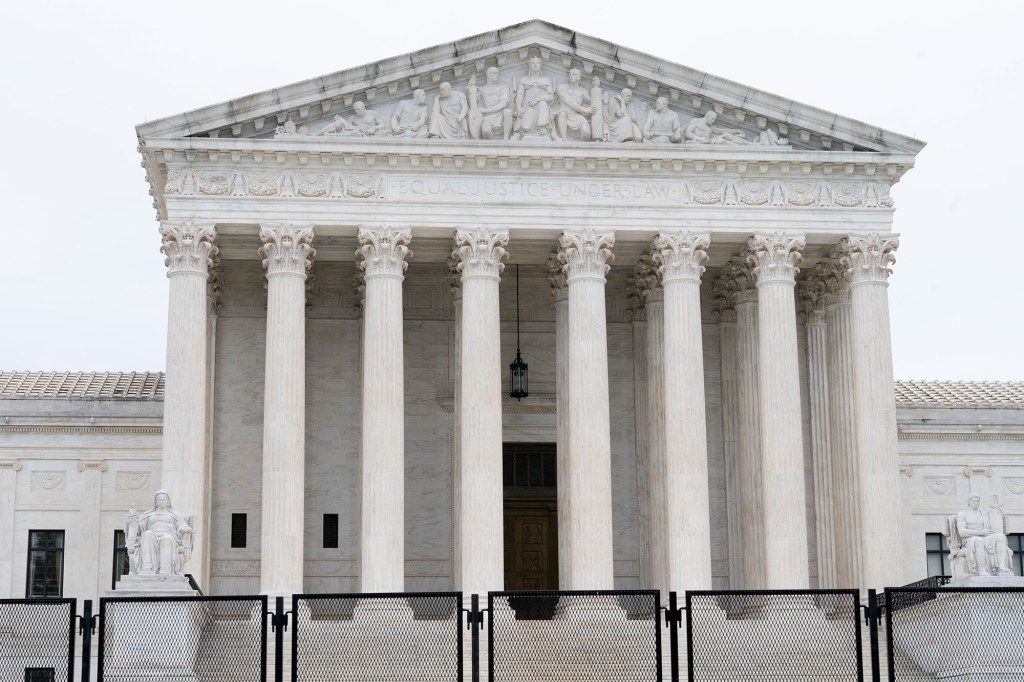 The three dissenting justices were the court’s liberals.

The dissenting justices don’t understand the nation’s religious history. Five of the original 13 states were founded for religious reasons. Maryland, Rhode Island and Pennsylvania were planted to promote religious toleration. Connecticut and Massachusetts were settled to advance a specific religious perspective.

Maryland’s first Lord Baltimore, George Calvert, was the initial colonizer of English America committed to the idea of religious toleration. He was Catholic at a time English law discriminated against Catholics and, with his son Cecil’s help, he endeavored to create a colony devoted to religious toleration so that Catholics could practice their faith without fear.

The planters of the four original towns in what is now the state of Rhode Island were religious dissidents from Massachusetts who sought a refuge in which they were free to follow their own religious ideals. King Charles II authorized them in the Rhode Island charter of 1663 “to hold forth a livlie experiment, that a most flourishing civill state may stand and best bee maintained, and that among our English subjects, with a full libertie in religious concernements.” 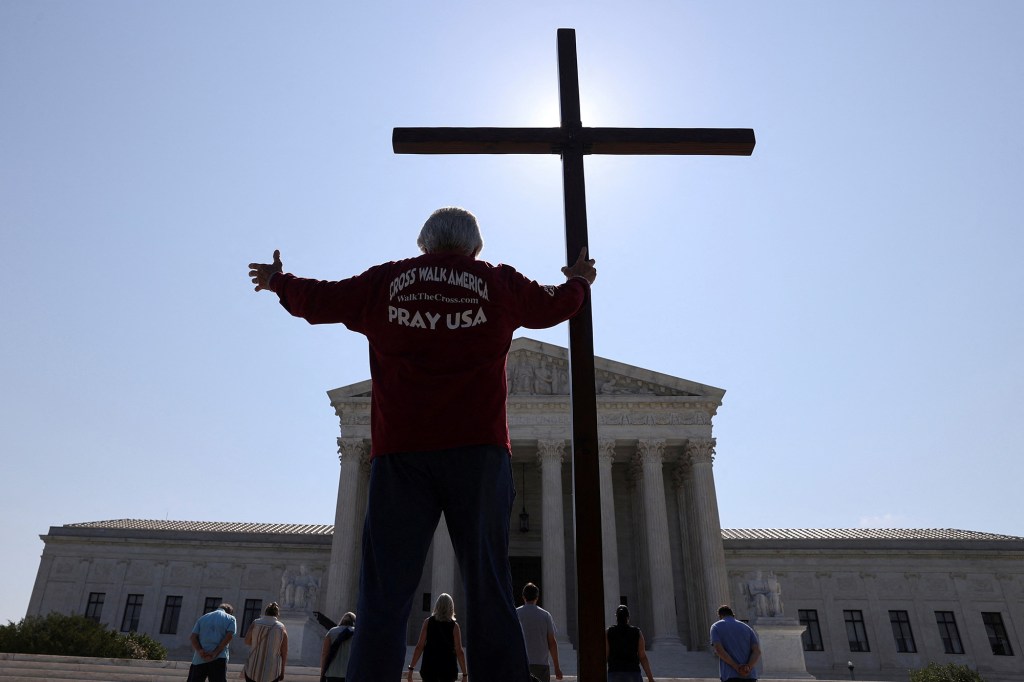 Chief Justice John Roberts wrote that the Maine law excluded otherwise qualifying schools on the basis of their religious exercise.

In founding Pennsylvania, William Penn was particularly concerned with building a haven for the much-persecuted Quakers. But he also was dedicated to religious tolerance in general. As he put it in a 1681 letter shortly after receiving the charter, he wished to forge a “holy experiment” protective of “liberty of conscience.”

Connecticut and Massachusetts were different stories. Both were established as de facto Puritan theocracies. Secretary John Allin, for example, announced in the preface to Connecticut’s 1672 code of laws: “We have endeavoured not onely to Ground our Capital Laws upon the Word of God, but also all our other Lawes upon the Justice and Equity held forth in that Word, which is a most perfect Rule.” Massachusetts was settled to be, in John Winthrop’s memorable phrase, “a Citty vpon a Hill”: a utopia where Puritan religious beliefs shaped law and society.

The two colonies most opposed to religious liberty eventually became bastions of it. Connecticut disestablished the Puritan Congregational Church in 1818 because of a newfound commitment to the free exercise of religion. Massachusetts followed suit in 1833.

Perhaps most important, Jefferson’s “wall of separation” traced to Rhode Island’s principal founder, Roger Williams, who had referred more than a century and a half earlier to the “wall of separation between the garden of the church and the wilderness of the world.” Rhode Island was, of course, one of the three colonies committed from the beginning to the free exercise of religion….