Adele fans furious shes posting about BST shows and not... 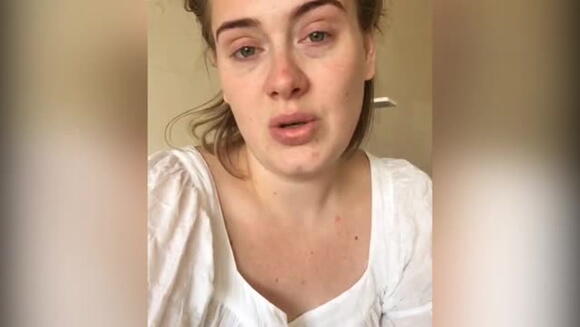 Adele fans are fuming over the fact that the singer is posting about her upcoming London shows on Instagram, rather than giving further details as to her postponed Las Vegas residency.

The star took to social media to share a message about next week’s BST events in Hyde Park, celebrating the newly announced female artists who are also taking to the festival bill, including Kacey Musgraves, Gabrielle, Mahalia and Self Esteem.

The open air shows take place on 1 and 2 of July.

“The line up for my Hyde Park shows next week is going to blow your socks off!!” she wrote. “An all female bill, from new artists that I’m obsessed with to the heavenly @spaceykacey to one of my favorite artists of all time @gabrielleuk who I’ve loved since I was 4!! It’s going to be incredible, there’s a whole host of us performing all day, I can’t wait to share the main stage with you ladies.”

However, the comments section saw criticism from fans, who are still waiting for an update regarding Adele’s Las Vegas residency, which was pulled just 24 hours before opening night back in January of this year.

“Are you coming to Las Vegas or not?” wrote one fan. “What about the Vegas shows? It has been months and no update!” commented another.