A NYC school diploma isnt worth the paper its written...

When renowned economist and education innovator Roland Fryer served at the School Board of Massachusetts and attended a public meeting to close a failing school, a black mother walked up to him and told him that the school was a good school.

The mother pulled out her child’s report card from her purse; it was all A’s.

The mother insisted, “This is a good school!”

Fryer had to tell her: “Ma’am….They have lied to you.”

“Potemkin villages” refer to the magnificent facades that Crimean governor Grigory Potemkin supposedly built in front of decrepit villages to impress Catherine the Great on her grand tour of the region. Today, there’s no better term than “Potemkin schools” to describe how educrats run public education in New York City. 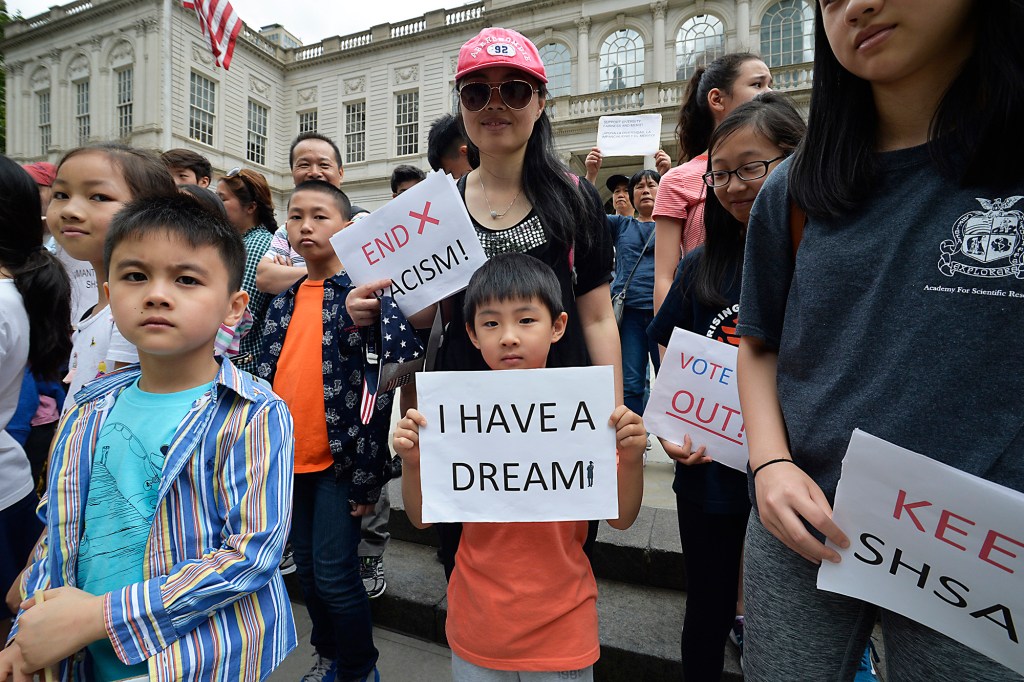 Parents and students protest against proposals to end standardized testing in public schools, which is one way administrators are trying to hide failing classrooms. 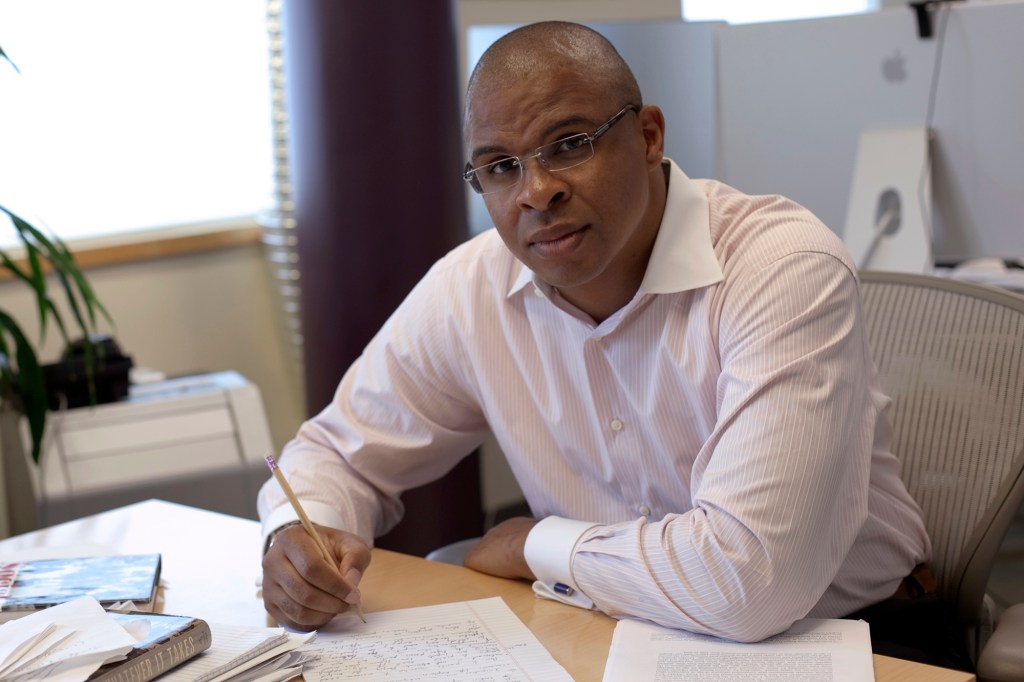 Harvard economist Roland Fryer believes that schools are lying to parents about the performance of their children, falsely boosting grades and scores.

One such school is the Eagle Academy for Young Men of Harlem, where in 8th grade, 95% of students failed Math proficiency according to New York State standardized testing, but the school passed 93.9% of them in that subject. The founder and former head of the Eagle Academy network, David Banks, is now Chancellor of the New York City Department of Education. He quickly banished standardized tests from large swathes of NYC’s education landscape. 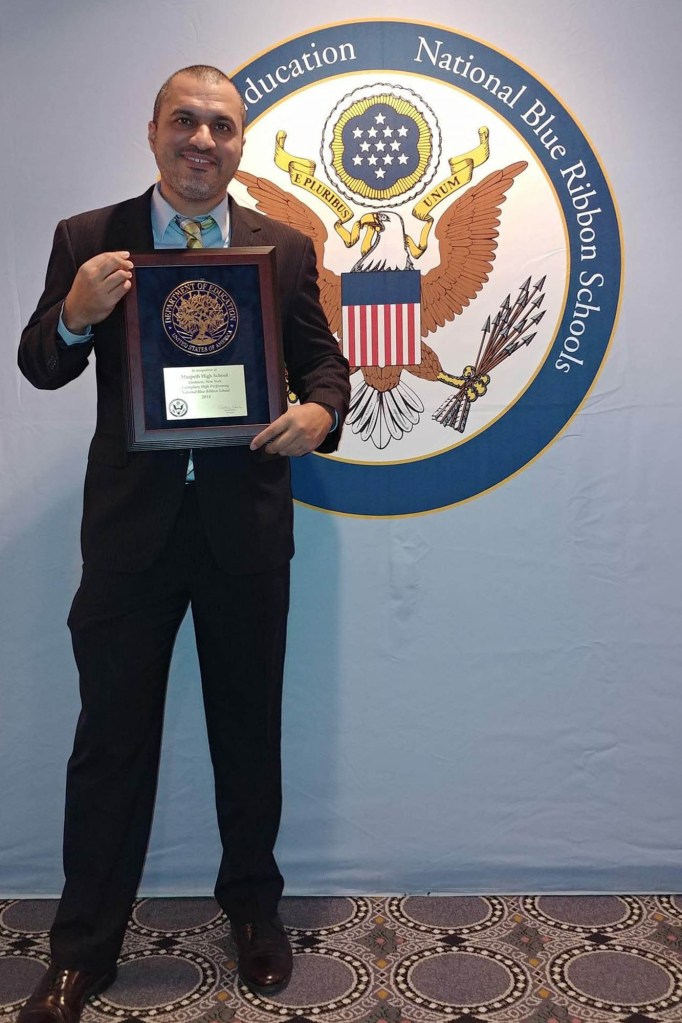 Khurshid Abdul-Mutakabbir, the former principal of Maspeth High School, was removed from his post last January for a grade fraud scheme.http://www.mhs.nyc 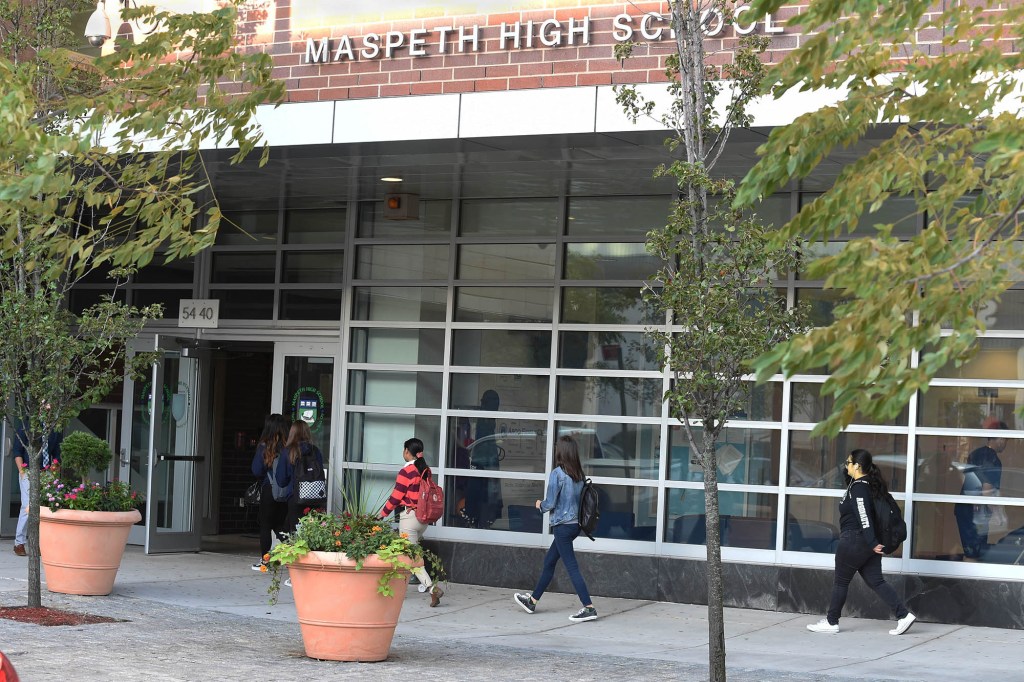 Maspeth principal Abdul-Mutakabbir won the National Blue Ribbon Award for Academic Excellence, but his success was a sham, propped up by grade fraud.

Grades aren’t the only thing that’s phony at our Potemkin schools. G&T programs, originally tailored to academically advanced students selected by standardized testing, now accept anyone; they are Potemkin G&Ts.

Acclaimed middle and high schools that offered rigorous academics to carefully matched students — selected in part by standardized testing — must dumb down because they now admit by lottery. And families who drew poorly in the admissions lottery are in tears as their children are assigned schools they’ve never heard of before, hours away from home. But educrats erect fancy facades in front of these train wrecks, calling them something they aren’t, trying to fool us.

The cures are all too obvious: standardized testing and school choice. 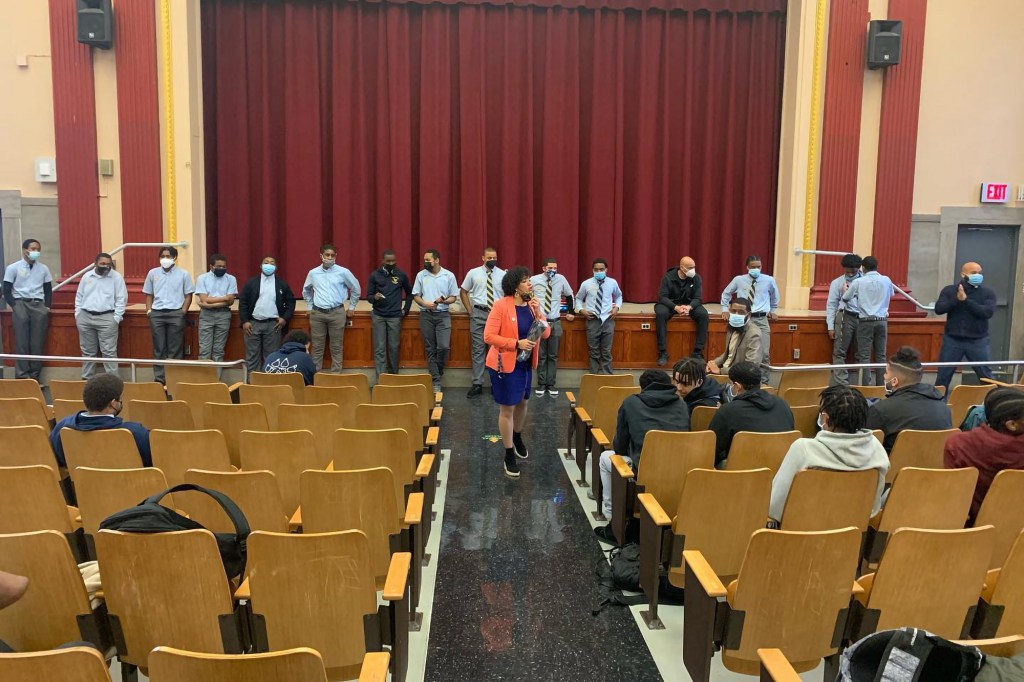 At Harlem’s Eagle Academy for Young Men, nearly 94% of 8th grade students passed math, even though 95% of the grade failed standardized math testing.

We need standardized testing, attacked by Potemkin school defenders, because it so indisputably exposes their academic dumbing-down. We need school choice, so families can vote with their feet as educrats continue to lie while robbing their children of an education.

But the status quo of Potemkin schools is protected by teachers’ unions, which Read more – New York Post