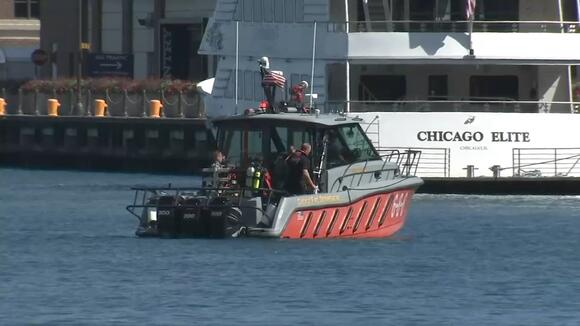 Police are questioning a person of interest after rescuers made a desperate rush to save a 3-year-old boy’s life.

Police said the child went tumbling several feet into Lake Michigan, nearly drowning early Monday afternoon near the north end of Navy Pier. He was walking with an adult on the path next to the lake, when somehow, he ended up falling into the water.

Divers with the Chicago Fire Department pulled the child to dry land before rushing him to Lurie Children’s Hospital in full cardiac arrest.