3 suspects in custody for home invasion in Sherman Oaks 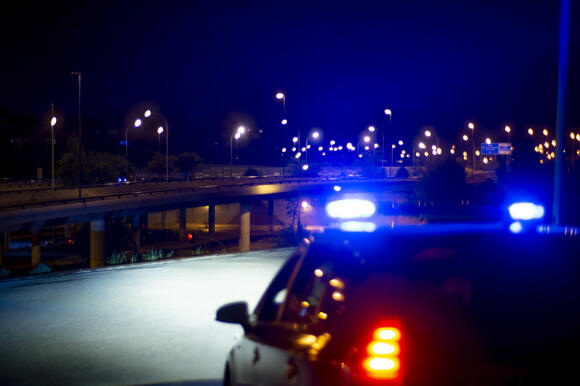 Three people were arrested after they broke into a Sherman Oaks home and robbed the residents at gunpoint.

According to the Los Angeles Police Department, the incident occurred Wednesday, at around 1:35 a.m. in the 17900 block of Valley Vista Boulevard.

The victims told police that the intruders forced entry into their home by prying open a rear window and then robbed them at gunpoint, stealing money, a watch and a cellphone.

One of the victims was able to call police while the suspects were in the home, though her call was disconnected while she was speaking to authorities, an LAPD press release stated.

Officers with the West Valley Division Patrol arrived to the location and saw the suspects, dressed in dark clothing …