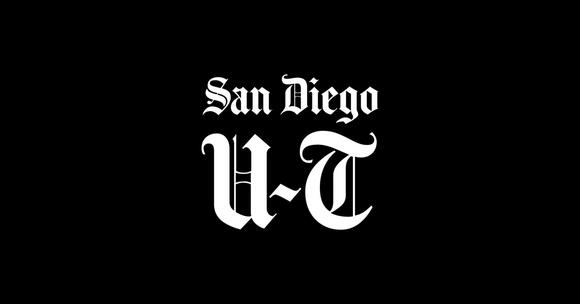 SAN DIEGO — Three children suffered serious injuries Sunday when a car they were riding in rear-ended a pickup in the Skyline area, police said.

The crash happened about 6:50 a.m. on Skyline Drive at the intersection with Woodman Street, where a 2001 Honda Accord struck a 2019 Ford F-250 that was stopped at a red light, police said.

The three children in the car were not wearing seatbelts, police said. …