24 Hour industrial action by ASLEF will see disruption for...

The union ASLEF has called for a further train driver strike by its leadership of train drivers which will take place on the 26th of November. The strike action will see some train services face substantial disruption.

The walkout of train drivers will affect:

Passengers heading to the England vs South Africa rugby match at Twickenham or to Cardiff for the Autumn International match Wales vs Australia on Saturday the 26th of November are being advised to check via their rail operator for updates on travel as a large number of services throughout the network will be impacted by the strike action.

Passengers travelling on the morning of Sunday the 27th of November are also being advised to check with their rail operator and to travel later where possible as some disruption is likely as workers return to their positions.

Passengers who hold a season ticket which is monthly or longer or who have an activated days&rsquor; worth of travel on a Flexi season ticket and elect not to travel on Saturday the 26th of November are eligible to claim compensation via the delay repay scheme.

For those who must travel on the 26th of November and have already purchased a ticket, please check via the rail operator which the ticket was booked with ahead of travel for advice on what to do with the ticket.

Passengers whose local rail operator is affected by the strike action should check the journey planners on National Rail Enquiries or via the operator&rsquor;s website in order to find alternative routes. 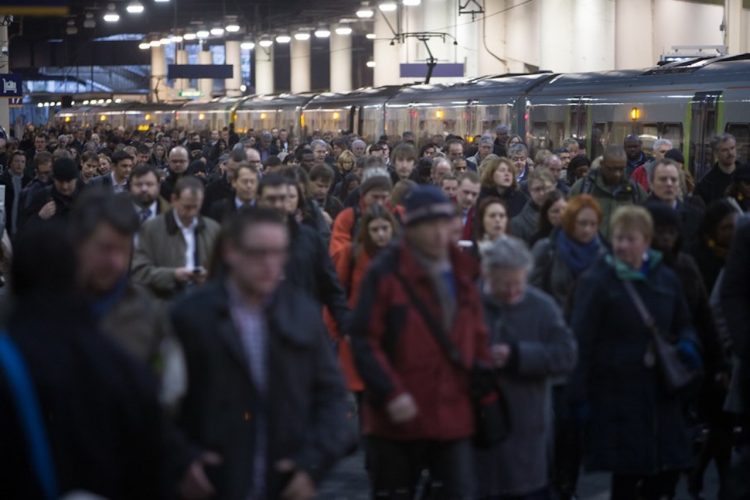