1 person dead after a bicycle accident in Las Vegas... 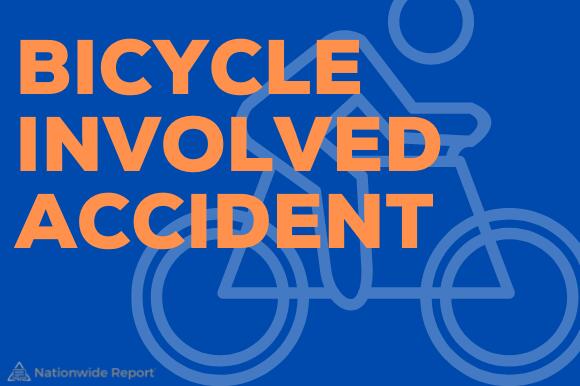 One person was killed following a two-vehicle collision in Las Vegas.

As per the initial information, the bicycle crash took place on Las Vegas Boulevard. The early reports showed that a bicycle and another vehicle were involved in the accident. According to the officials, the incident led to a fatality.

Authorities closed portion of Las Vegas Boulevard North between Pecos and Cheyenne as crews worked at the scene. The events that have led up to the collision remain unknown. The identity of the deceased will be revealed once the next of k…